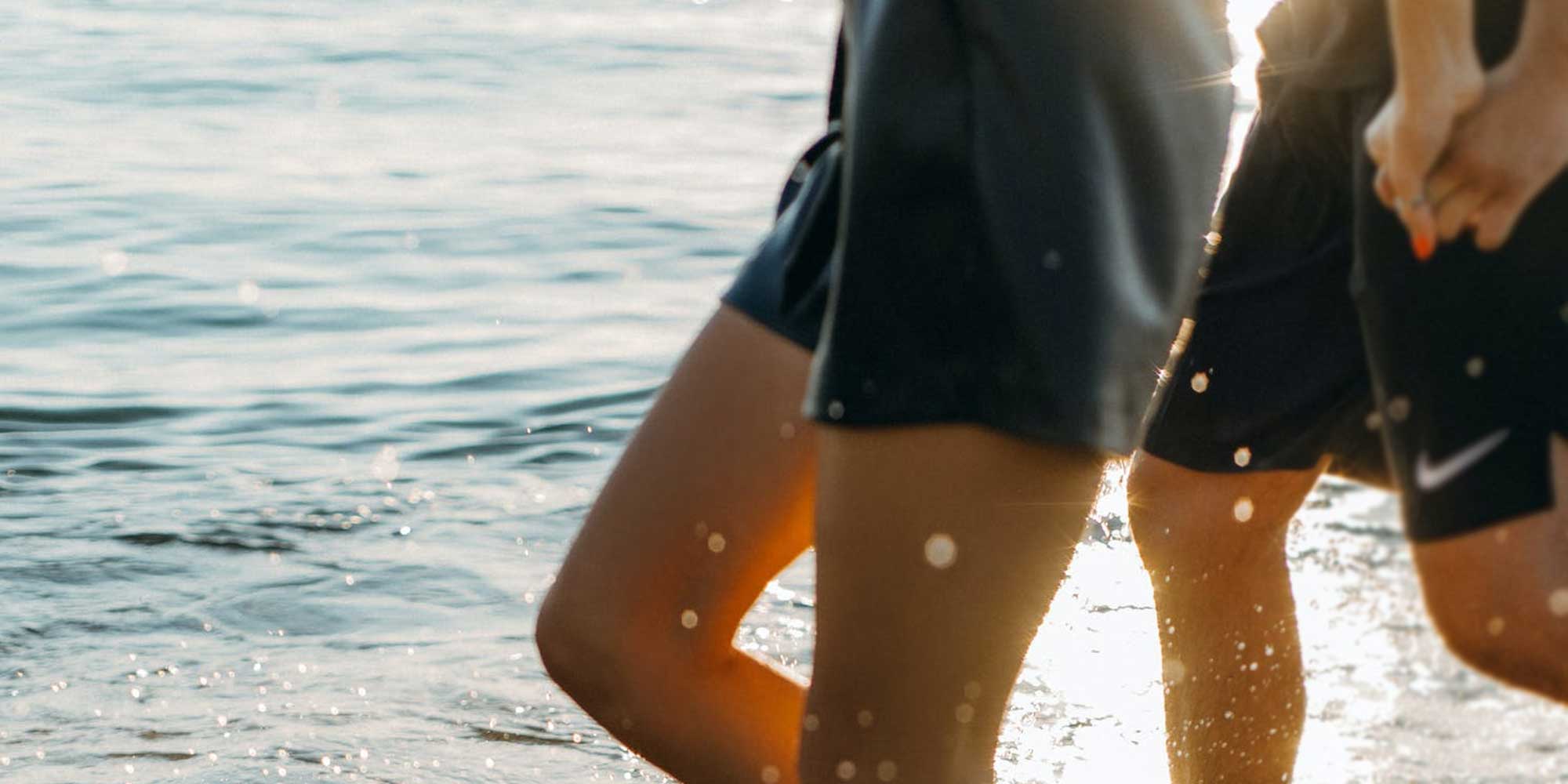 Adolescent dating violence (ADV) is something that doesn’t get spoken about much in Western Australia, yet if the statistics from other countries are anything to go by, there is a large problem that exists under the silence.

In Canada, one in three young people experience dating violence . In the United States 1.5 million high school students report being intentionally hit or harmed by a person they are romantically involved with.

It is well known the festive season is a time when there is a spike in the reported cases of DV. People are spending more time together, family tensions, alcohol and financial pressures often create an environment when DV occurs. The similar pressures can occur for young people:
• Increased time together.
• Tensions from the wider family can spill into the young person’s relationship.
• Increased alcohol and/or drug use leading to increased violence and/or control within the dating relationship.

Why is it a problem?

What can we do about it?

We can start talking about it.

We talk to our young people about alcohol and drug use.  We talk about issues of consent and safe sex.  We also need to talk about dating violence so our teenagers are aware and so they understand the warning signs such as their boyfriend being jealous of them or demanding to know what they are doing all the time.

Other things we can do include:

Teaching the skills to be assertive is important in many areas of life such as dealing with bullying, dating and toxic people in workplaces.

It is easy for young people to get caught up in romantic ideas about love and realise too late that their partner is being driven by jealousy and wanting to the control them rather than wanting the best for them.

We need to provide safe spaces where young people can talk about what is happening for them in their relationships.  We need to model help seeking behaviour for young people. Being strong is not trying to sort things out yourself, it is having the strength to ask for assistance.