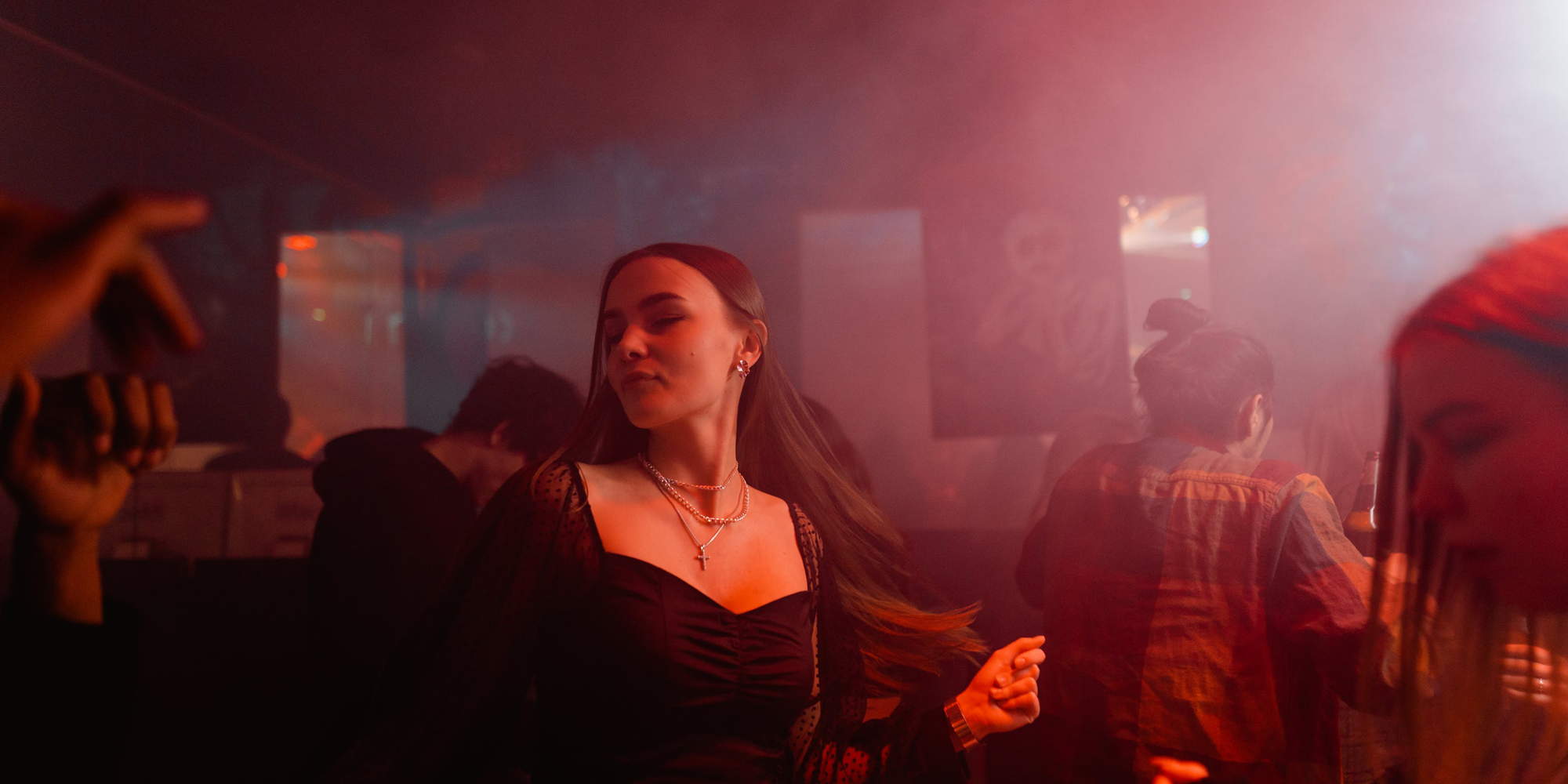 Like many things in life, the information on the consumption of alcohol amongst young people under the age of 18 is a mix of positive and concerning news.

At a time when it can seem to a young person all their friends are consuming alcohol, it is good to realise an increasing number of young people are exercising choice and choosing to abstain.

Despite the positives, there is still much to be done in providing information, education, and support to young people around their alcohol consumption.  Statistics indicate that when younger people (14 – 19 years) do drink, they are more likely than other age groups to consume on average more than 4 standard drinks in any one occasion.  Of the top 25% younger drinkers, in this group around half were consuming 11 or more standard drinks on at least one occasion per month and their average drinking session was lasting around 6.4 hours.

For example, things young people can do to enhance their safety are: