Posted at 15:55h in Youth by Youth Legal Service
Share 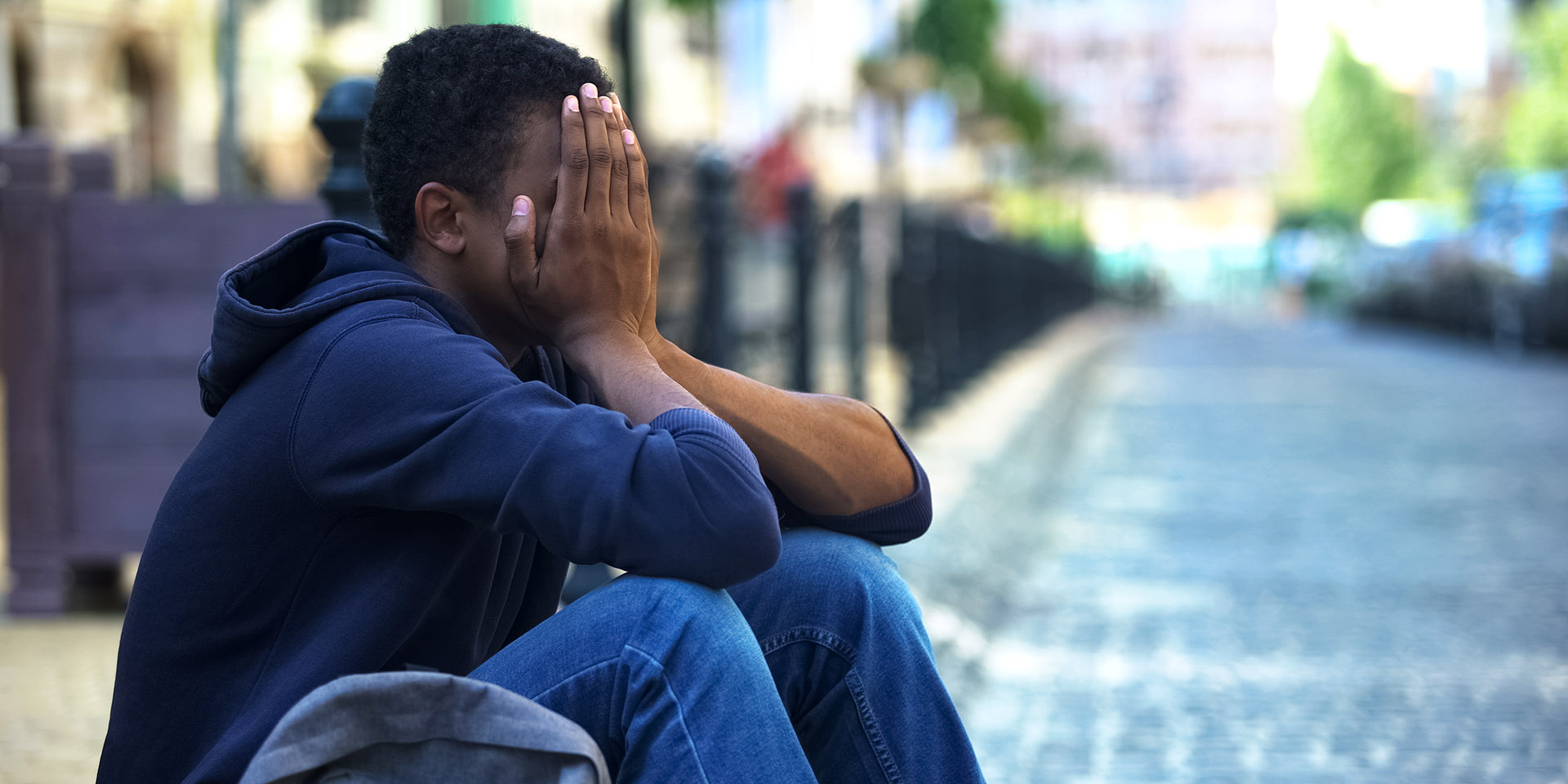 The other week I was watching the last few moments of the Drum when one of the guests used a phrase that has kept reverberating in me.  The phrase was made in the context of the entrenched disadvantage and the widening of the gap that is the daily experience of many Indigenous people. He spoke about how many non-Indigenous people fail forward, rather than fail.

As I thought about it, I am a person who fails forward.

I am white, Anglo, male, university educated.  I tick all the boxes of entrenched privilege.  I have been able to afford counselling where the venom of my demons has been extracted, spun in the centrifuge of word smithing into some form of reason.  I have held senior management positions in the not-for-profit sector, no doubt motivated in part by my failure of be a good minister of religion.  When called upon, I can, with the best of them speak about inner reflection and the need to build resilience, etc.

So yes, I fail forward.  When I fail, and I have, (though I am aware what people may think of as my failures are vastly different to what I know are my failures), I can pick myself up, metaphorically dust myself off, book in for some more counselling if required and put it into context and move on.  Even failure, as a white, Anglo, university educated male is privileged.

What about the indigenous young person, who goes to school and makes a mistake as all children do and yet the mistake is not simply a mistake from which they can learn, but seen as “evidence” they can’t learn?  This “evidence” may not be from the teacher or the school system, it may be from other students in the class or from an assessment the young person makes about themselves.  What about the young person who goes home to parents fighting and in the chaos of the home environment their potential is neither seen nor encouraged and so they think, “what’s the point of trying?”

The young person grows up and finds other young people who have experienced similar situations and together they hang out because at least together they don’t feel so lonely, so isolated, so different from the rest of society.  There is no reflection on the lessons they can learn from their current situation or how it can build resilience in their character, there is just the haunting loneliness of a young person trying their best to survive.

This is not failing forward, this is failure.

It is easy to make judgements, to make pronouncements about what “these people” should or shouldn’t do.  Those of us who have the privilege of failing forward should perhaps bite our tongues, take a deep breath, and have the willingness to sit with those who experience failure and listen to what they need.

When I worked in the homeless sector providing crisis accommodation to men who had complex issues often men who had done drug rehabilitation programs would relapse, not because they wanted to, or because they particularly liked their drug of choice. They relapsed because of intense loneliness.  They went into drug rehabilitation programs and got clean, came out and found a flat to live in but couldn’t find a job or new friends.  The intense isolation drew them back to their old circle of friends where they would start using.   So, their sense of failure became more entrenched.  Why try when you know that after rehab there is just loneliness and isolation.  What they needed, what they wanted was friends who they knew would stand by them, be a friend to them post rehabilitation.

I cannot solve the entrenched disadvantage some people experience.  I have grown leery of new programs which are often band aids trying to cover septic wounds of discrimination.  But I hope, as I reflect on the privilege of failing forward that has been granted to me, I will have the grace and humility to sit with those who experience failure, to listen, to hear their pain, to acknowledge their  uniqueness and honour their lives and refrain from glib judgements about what should or shouldn’t happen.