Posted at 10:46h in Parenting by Youth Legal Service
Share 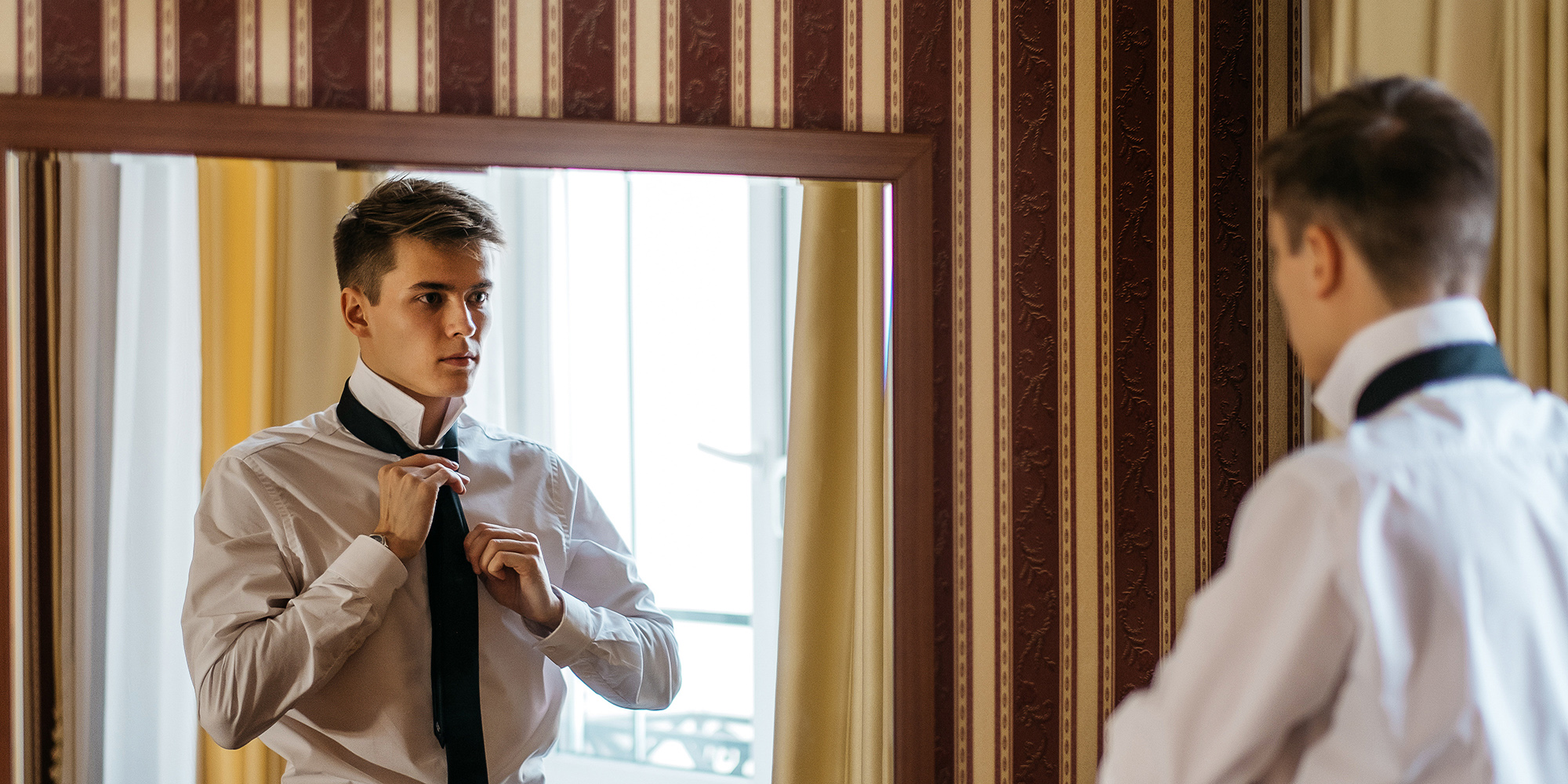 As a man, I am offended by such a statement and yet this statement or its variations are regularly heard – “be a man”, “don’t be a wuss”, “toughen up princess”.   As much as we try to allow room for more emotional expression within men, we easily revert to such phrases that are code for a masculinity that is destructive and harmful to women, children and men.

What was Donna meaning when she said, “he took it like a man”? That Harvey didn’t flinch?  That he didn’t cry or break down?  Yet, a man would have broken down in tears – not tears of self-pity but tears of remorse for the lives of women he had betrayed, brutalised and abused.  A man would have shown remorse for his actions in using others for his own gratification.

As a father who watched my son struggle with his own understanding of being man, I am aware of the challenges of both fathers and sons navigating the path to healthy manhood. At Youth Legal Service we see many emerging adolescents struggling with their understanding of what it means to be a young man and trying to navigate their own journeys.

Many of these young men lack role models of what it is to be an authentic person.  They compete in acts of bravado that mask their insecurity, convinced that in the ‘mob mentality” of their group they are strong and masculine.  Masculinity becomes associated with the ability to drink and to take pain and loneliness like a man, while sexuality becomes a conquest rather than the exploration of intimacy

As older men, what model of masculinity are we presenting to our sons, our nephews, the younger men in our workplaces.  Do we engage in the “harmless hazing” that is meant to toughen them up? As fathers, how emotionally present are you with your sons?  When they are upset, can you sit with them or do you send them to their mother to sort it out?  Are you being a role model of what it is to be a healthy, authentic person who is male?

If we are to encourage healthy, authentic masculinity, it takes commitment from all levels of Government.  The West Australian government is to be commended for the Men’s Health and Wellbeing Policy which is looking at the health of men and boys.  Some of the policy domains in the Health policy include developing personal skills, creating supportive environments and strengthening community actions.  Personal skills, supportive environments and strong communities are essential components within the Youth Justice area as well.  There needs to be effective communication between Health, Justice and Communities to look at how programs are implemented to improve the personal skills of young men within supportive environments.

Yet more than government, each of us has a responsibility.  Do we model respectful relationships?  When as person says “no” do we accept this, or see it as a challenge to get them to change their minds?  Do we model clear, honest communication?  Do we create supportive environments that encourage young men to grow in authenticity and respect?  Respect for themselves and respect for other people.