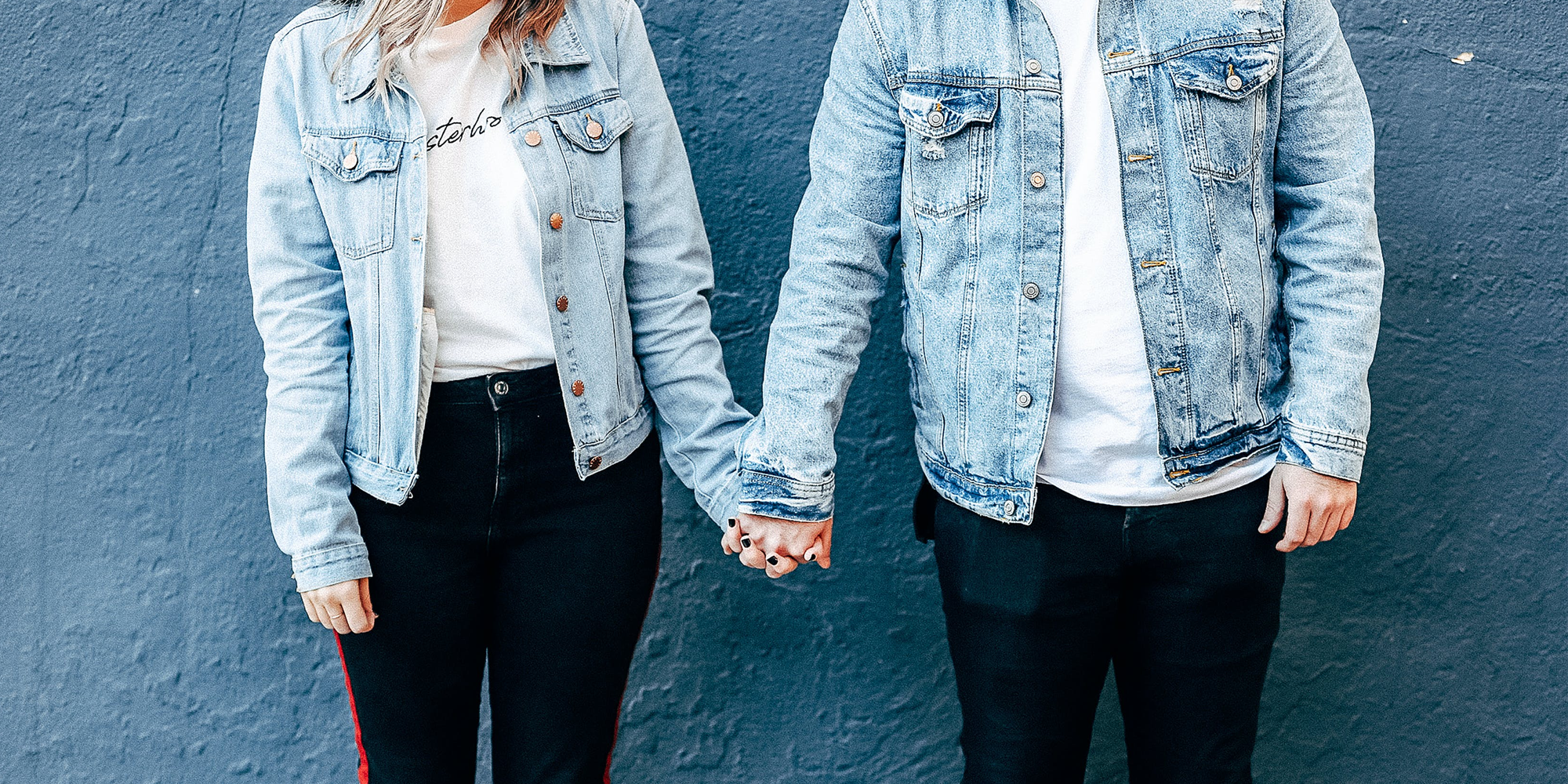 Over the summer period, I have been reading Louise Milligan’s book “Witness – an investigation into the brutal cost of seeking justice.”  I thought I would have easily finished it by the middle of January, I am only halfway through.  It is an uncomfortable read.  The majority of cases she writes about are from Eastern States jurisdictions, so it is easy for the mind to become self-protective and develop excuses such as, “well that’s in the Eastern States”.

Yet, the judicial system in the West has its own history where justice has been less than ideal and, in some situations, miscarried and for some people the cost of seeking justice, particularly in cases of alleged sexual misconduct or sexual assault are high, not just financially, but also the mental and emotional cost involved.

This is particularly true where the parties to an allegation of sexual misconduct or assault are young people.  What begins as “fun” or “experimentation” can result in police and court processes that are often confusing and intimidating for those young people whose first encounter with the police and courts is when a complaint is made.

As responsible adults we need to talk to the young people in our lives about the importance of informed consent and we need to demonstrate respectful relationships.

It is important to talk about and demonstrate respectful relationships to our young people.  This includes respect for ourselves as well as respect for the other person.  All of us want to be treated with respect.  As boys and young men, we know what it is to be disrespected.  When another boy or man tells us, we are stupid or when we are accused of being a wimp for something we don’t want to do.  We don’t like being disrespected.  Yet often we disrespect other people, particularly girls.  Boys sometimes wrongly choose to assume, when a girl says no, she doesn’t really mean it.

Sometimes, a girl may not respect you.  She comes onto you and may not respect your wishes about what you are comfortable doing.  She may start implying or saying there is something wrong with you.  It may seem easier at the time to respond by engaging in sexual activity to prove there is nothing wrong with you.  Doing this, is not respecting yourself.  It’s ok to say no.  We don’t have to have engage in sexual activity or have sex with everyone or anyone.  Other people should respect the choice we have made.

As father’s, we can often have a subtle pride when our sons become sexually active.  There can be this “you go boy” attitude as if he has proved himself by being sexual.  Our sons do not need to prove their sexuality, they need to demonstrate their masculine humanity by the respect they show to themselves and to others.  They only learn this respect by seeing us model it for them.

We also need to teach our young people about informed consent.  Informed consent requires the active participation of the other person.  It means you have spoken to the person about what you want to do, and they have clearly consented and agreed to that.  There is this illusion that “sex just happens”, that “we were lying on the bed talking and suddenly we were having sex”.  If you are lying on the bed talking, you need to be talking about your intentions and what you want to do and if there is no clear, informed consent, get off the bed and do something else.

Sometimes, people when they are in sexually charged situations can freeze and are not able to articulate their thoughts.  This applies in situations of male-male and male-female sex.  Silence is not informed consent.

Other things which may impact on informed consent include alcohol and/or drugs.  If a person is intoxicated or under the influence of drugs you cannot assume, they are providing consent.  Mental health issues such as anxiety and depression, and levels of cognitive disability, may also impact on a person’s ability to properly understand and/or communicate consent.  A person under 16, by law cannot provide consent.

As uncomfortable as these discussions may be with the young people in our lives, they are essential discussions to have. Contact us today if you need free legal advice.