23 Jul The Dark Side of the Fairy Tale 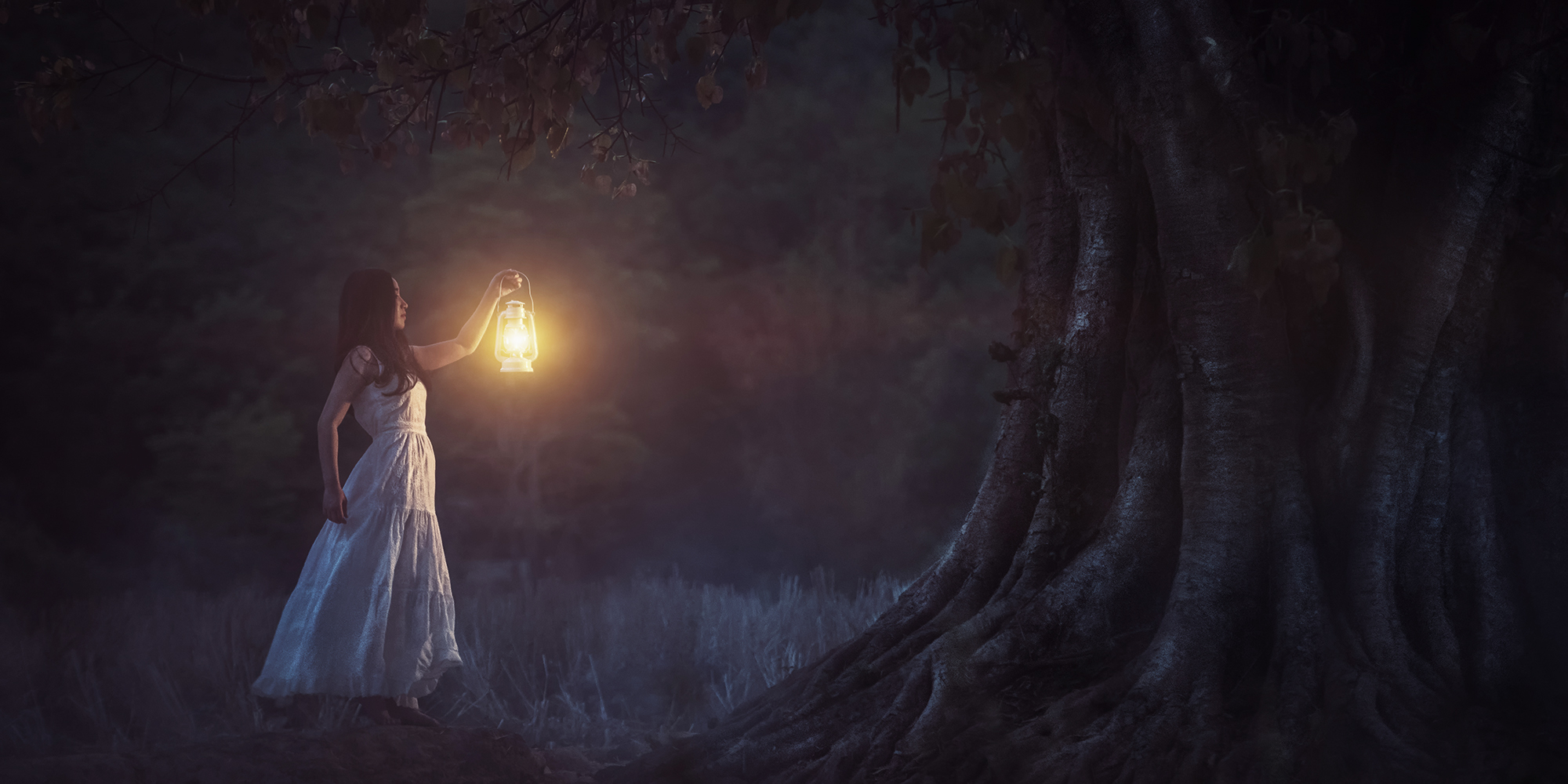 The Fairy Tales of Beauty and the Beast, Rapunzel, Sleeping Beauty and Cinderella are all well-known to us.  As adults, we smile indulgently as we re-tell these stories to our children or take them to the movies to see the animated versions re-created for our modern society.

While, we may dissect and acknowledge the gender bias and stereotypes within the fairy tales and tell our children they are just stories and that Prince Charming is indeed just a better dressed frog, the on-going power of Fairy Tales and mythology remains, as do their shadow side.

Other findings of the NCAS Youth Report are that around 1 in 7 young Australians believe a man who be justified to force sex if the woman initiated it but then changed her mind and pushed him away.  14% of young men do not understand that harassment by repeated emails or text messages is domestic violence.  43% of young Australians supported the statement “I think it’s natural for a man to want to appear in control of his partner in front of his male friends”.

While there has not been much research done in Australia on the incidence and impact for young people of violence within their intimate relationships, the above attitudes suggest that for some young people their early experiences of intimate relationship involve control and violence.  The impact of this, particularly if it is not reported and the person carries it with them has long term consequences both in terms of the individual and for their future relationships.

A study by Western Sydney University and ACON of 895 GBTIQ men and their experience of intimate partner violence found that participants in the 18 – 24 years of age were more accepting of violence in relationships than older participants.

We also need to look at what supports and services we are providing to adolescents and young people around building healthy relationships.  Given the attitudes I have outlined above, healthy relationships amongst young people are not guaranteed.  Are we as communities and as parents teaching and modelling health relationships for our young people?  Do we talk about the early warning signs of adolescent dating violence? As men, are we modelling a masculinity that is not based around controlling other people but is centred on self-control, respect and an awareness of the other with whom we are in relationship.