25 Mar The Ethic of Compassion 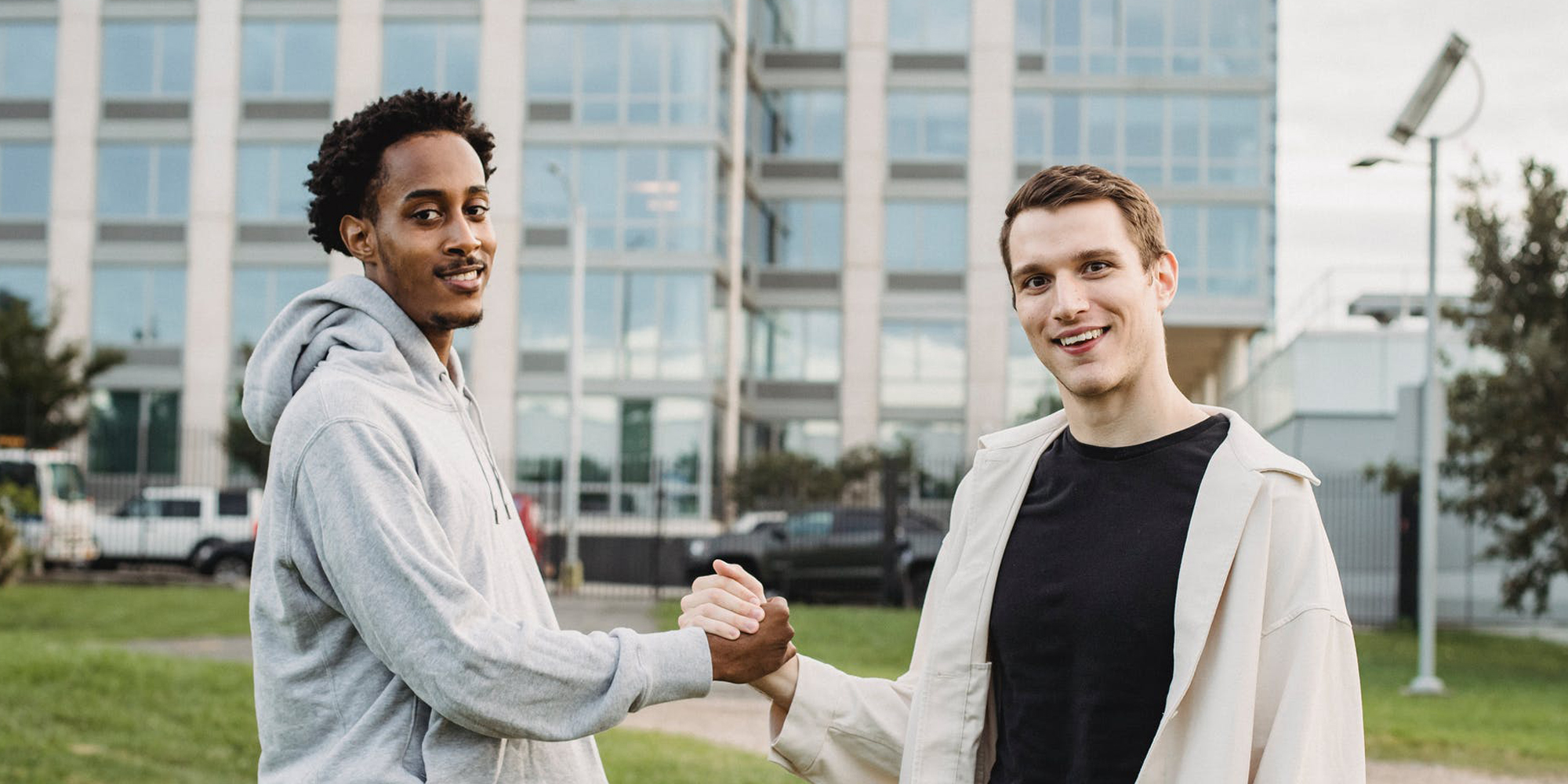 Compassion, a luxury for the religious, the sentimental, the weak or those who work in the not-for-profit sector.  For leaders of business, and men in particular compassion is a luxury we can ill-afford in todays business world.  We may smile with indulgence and convince ourselves our smile will pass for compassion but generally we are content to leave it to those who do good while we harden ourselves to pursue the politics of power convinced that with determination, hard work and the judicious stepping on others toes or fingers we will arrive where we see ourselves.

To stand with, or alongside the suffering of another person requires strength.  Writing as a man, I do not know many men who have the fortitude to stand with the suffering of another person.  We want their problem fixed because it makes us feel uncomfortable.  We want them to go away and sort it out, because when they are around us, we don’t know what to say, and when as men we don’t know what to say, we feel helpless.  Feeling helpless, we feel weak, we are afraid we will be seen as weak and so we prefer not to stand with those who suffer.

Yet, when we stand alongside and with the suffering of a fellow human being, we must stand in silence because it is not our suffering, it is their suffering and as much as we want to relieve their pain we cannot do so until we have given them the dignity of witnessing their suffering.

When we have the strength to stand in silence with the suffering of another and allow their suffering to sear our souls then we learn to act out of the ethic of compassion.

In the ethic of compassion, we see the inherent dignity of the other.  The other is not simply a man or a woman I can use to get where I want, or whose boundaries may be infringed and crossed for my pleasure and gratification.  The other becomes the uniquely human being with whom I stand together as we share the suffering and pain inherent in the human condition.

In practicing the ethic of compassion, I do not callously or carelessly use the other person for my aims and to get what I want.  In seeing the other, and recognising their dignity, I treat them with respect.  Their “no” is accepted as “no” not a challenge for me to get them to change their mind.

Crime has many causes.  There are structural imbalances within society that contribute to crime such as poverty, homelessness.  Yet at a human level, crime is a failure of compassion.  We treat the other as simply an object of our gratification, whether that be taking their property, their sense of safety or invading their person.

So, compassion is not a luxury for the religious, the sentimental, the weak or those who work in the not-for-profit sector and it remains as always relevant.  When we have learnt the strength to stand with another person, when we teach our sons and daughters compassion and the inherent dignity of the other, then power imbalances will be addressed and victims will have the dignity and space to speak their pain and in the recognition of each other’s humanity and dignity, healing will begin.