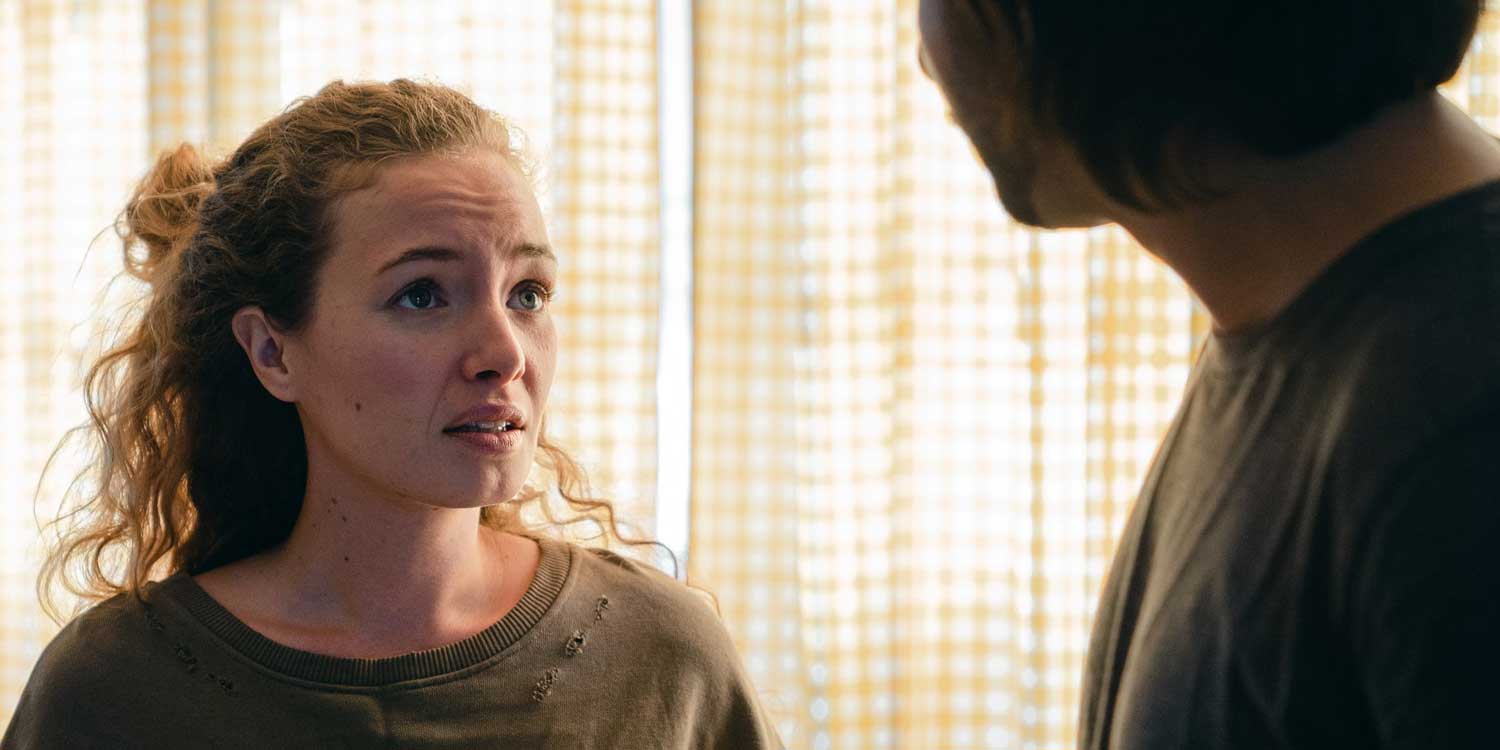 The Alcohol and Drug Foundation has recently released research into harm reduction and illicit drug use amongst young people.

It makes for thought-provoking reading.  Compared to other age groups, young adults in the 18 – 24 age range are most likely to have used illicit drugs in the past twelve months, with cannabis (25%), cocaine (11%) and ecstasy (11%) being the most common illicit drugs of choice.

The research also identifies several high-risk groups.  Young adult men led the increase in drug use between 2016 – 19 and had 50% more hospitalisations due to drug use than women.   There are high instances of risky drug use in male-dominated industries such as carpentry and commercial cooking.  Risky drug use is often associated with polydrug use—for example, 76% of young people using illicit drugs combined stimulants and depressants.  Among young adult LGBTIQ+, there is a higher use of ecstasy, cannabis and amyl nitrite.

I find it interesting how we create effective, intelligent messaging that speaks to people about their drug use in non-judgemental, non-moralistic ways.  As I reflect on some of my previous roles where health messaging was necessary for the organisation, I am aware of the disconnect between the organisation’s messaging and the behaviours of community members. The same can apply to drug use among young people.  Our messaging is often from reducing the harm of illicit drugs or from the legal perspective around the illegality of drugs.  I am not saying these perspectives are wrong, and having worked in the legal sector for over six years; I am well aware of the impact on users, victims, and their families of illicit drugs.

However, when I speak to older and younger people who use illicit drugs, a barrier comes up when you discuss the legal ramifications of using illicit substances.  The usual response is, “I won’t be caught”, “I only use for personal use”.  When I talk about possible harms, the answer is along the lines of “but there is no harm, because I enjoy it”.

The Report makes this point that unless our messaging to young people is relatable and includes the fact young people use it for fun and pleasure-seeking, we will not build trust and credibility.  The Report also points out that young adults must be involved in co-designing messaging to ensure they are relevant, engaging and accepted.  This point of peer involvement is essential when we are trying to address young adult men.  Other young men deliver the most effective health messaging to young men.

Two other important points from the Report I want to raise is the diversity within young people and the untapped resources of digital technologies.

We often refer to the cohort of young people as if they were one entity.  Unconsciously, what often happens is that the person drafting the message thinks of a younger version of themselves.   The message drafter most typically is Caucasian, employed, usually with a degree.  In this example, the young person is unconsciously seen as Caucasian, middle class, educated.  The message to a Caucasian, middle-class young person may not even be registered with a young person who is homeless and couch surfing and is using illicit substances to deal with the anxiety and pain of being homeless.  Or the young LGBTIQ+ person who enjoys ecstasy and amyl because of the way it heightens their sexual experience.  For them, there is no harm, just well…ecstasy.

If we are going to communicate effectively with young people, we must because to nuance our conversation appropriately.  We must begin to understand the diverse needs and complex subgroups under the umbrella of young people.  The complexities for young people from culturally and linguistically diverse backgrounds living between two cultures, the culture of their parents and the Australian culture in which they are growing up, and the geographical differences for young people in the metropolitan area as against, for example, the needs of young people in remote locations.

If we are going to communicate effectively with young people, we need to be engaging peers to create relevant, impactful messages.  We also need to consider the diversity and complexities of the young people with whom we are communicating.

The other aspect I want to raise from the Report is the importance of digital technologies to reach young people.  The Millennials or Gen Y and Gen Z are the two generations of young people who have grown up surrounded as it were by technology.  Yet, most of the harm reduction programs still rely on face-to-face interactions.  This is problematic where there are issues of confidentiality or stigma in attending face-to-face services.   As program deliverers, we still need face-to-face services, and we must think more outside the box. For example, developing technologies that will provide 24-hour access and reach into rural and remote locations, so our messaging is reaching young people where they are communicating.

Illicit drug use will continue to impact young people’s health and have legal implications for them when they break the law.  We need to find more effective ways to communicate with young people about their experiences to make a difference.